Nicholas was born in Darwin. His Mother is from the Tiwi Islands and his Father is Greek.

He became a member of Jilamara Arts and Crafts Association in 2012. Prior to that Nicholas  worked at Munupi Art Centre.

Nicholas has his own distinct Jilamara and likes to paint on canvas and paper and carve ironwood Tutini poles. He has made several limited edition prints and a screenprinted design for textile. 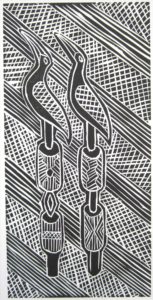 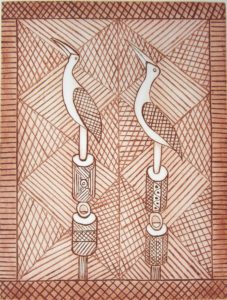 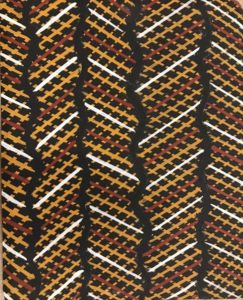 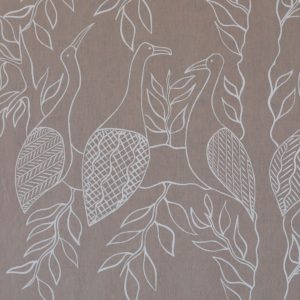